Thanks for your interest in nightjar surveys! Long-term national coordination of the Canadian Nightjar Survey has been transferred to Birds Canada, including the participation of our valuable WildResearch volunteers. For more information and to participate, please visit their website https://www.birdscanada.org/ and the NatureCounts data entry portal https://birdscanada.org/birdmon/nightjars/main.jsp.

Why Survey for Nightjars?

Nightjars are a family of cryptic birds that forage for flying insects primarily at twilight or during the night. Due to their feeding habits, nightjars belong to a larger guild of birds called the aerial insectivores. Many of these species are highly migratory, spending their winters as far south as Argentina. These beautiful birds have long pointed wings for flight and are highly camouflaged because they roost during the day and nest on the ground. There are three species of nightjars that regularly occur in Canada: Common Nighthawk, Common Poorwill, and Eastern Whip-poor-will. A fourth species, the Chuck-will’s-widow, can occasionally be found on Point Pelee in southern Ontario.

The need to conduct surveys for nightjars in Canada has been identified for several reasons: 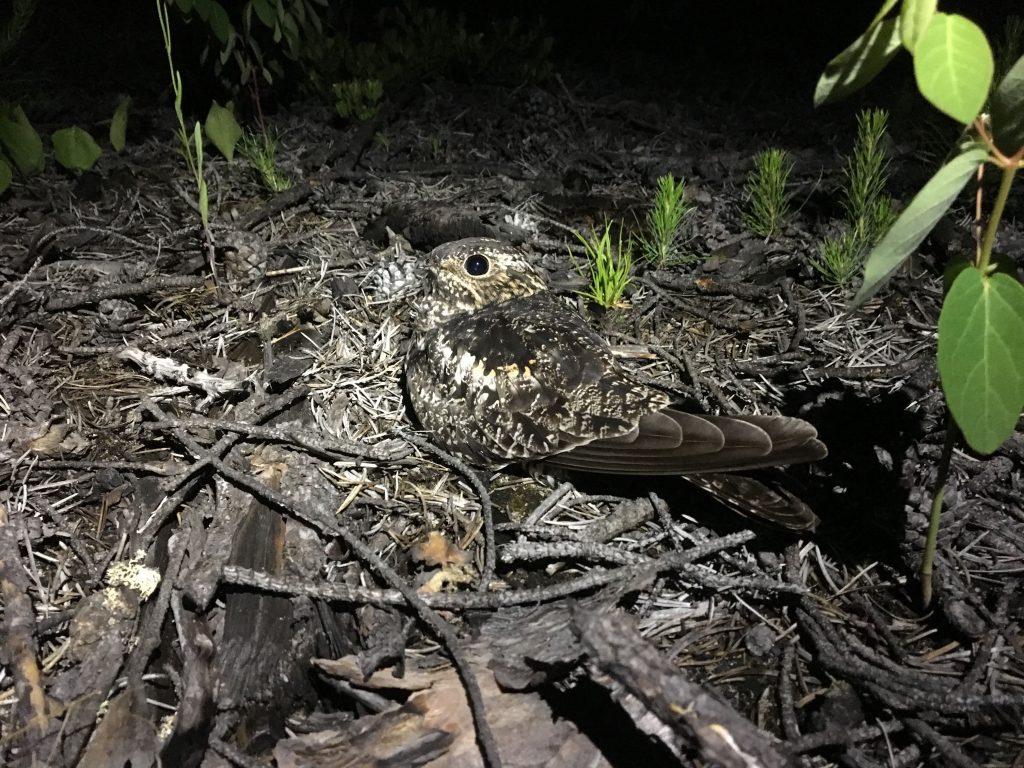 From 2010 – 2020, WildResearch initiated and developed a national-scale monitoring program for nightjars, an understudied group of birds of conservation concern. 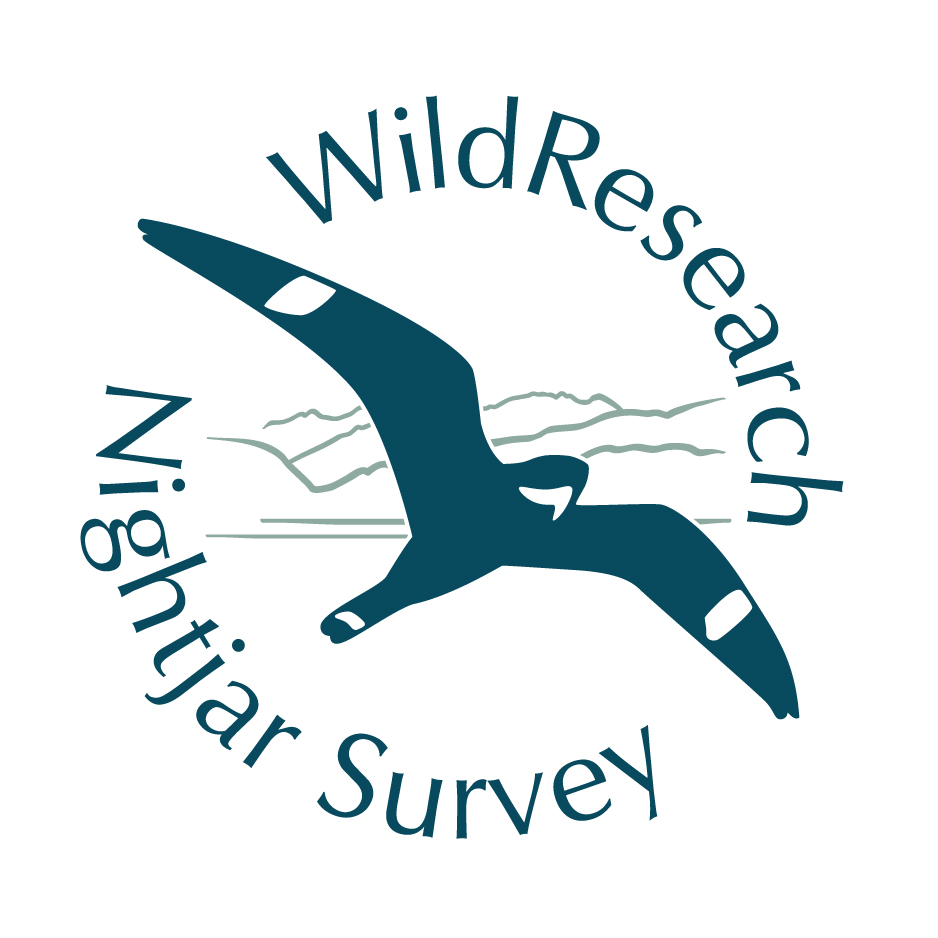 Although we’ve loved every minute, we at WildResearch have been running nightjar surveys as volunteers with a limited budget for the last decade; and the Canadian Nightjar Survey needs a stable home with more resources to ensure it fulfills its potential for nightjar conservation. Birds Canada is at the forefront of conservation citizen science in North America and has the knowledge and infrastructure to take the Canadian Nightjar Survey to that next level.

We’re currently busy working with Andrew and the Birds Canada team to make sure the transition is as smooth as possible. We’re thrilled that Regional Coordinators will be staying on and involved with the Canadian Nightjar Survey; so volunteers will continue to have that personal, local, first line of contact. Birds Canada staff are currently busy building a new website and data management system, which will enter the data directly into Nature Counts (where the rest of the dataset is already housed and freely available). We’ll be sure to keep all our volunteers up to date as things progress and we approach the 2020 survey season!

For more information on how to get involved in your province or territory, contact your Nightjar Survey Regional Coordinator:

Over the past decade, we learned a LOT about nightjars! Much of what we learned informed the development of the now nationally-adopted Canadian Nightjar Survey Protocol, which can be found on the Birds Canada website here.

But we also worked with students at several universities in Canada to learn about nightjar ecology! Check out our Annual Reports, Publications, Reports, and archived issues of the Nightjar News to see what we learned.

Past issues of our bi-monthly newsletter the Nightjar News are available here.

You can also learn more about the outreach and science impacts of the WildResearch Nightjar Survey through this great video produced by the Daly Point Nature Reserve.

Three Species of Nightjars in Canada 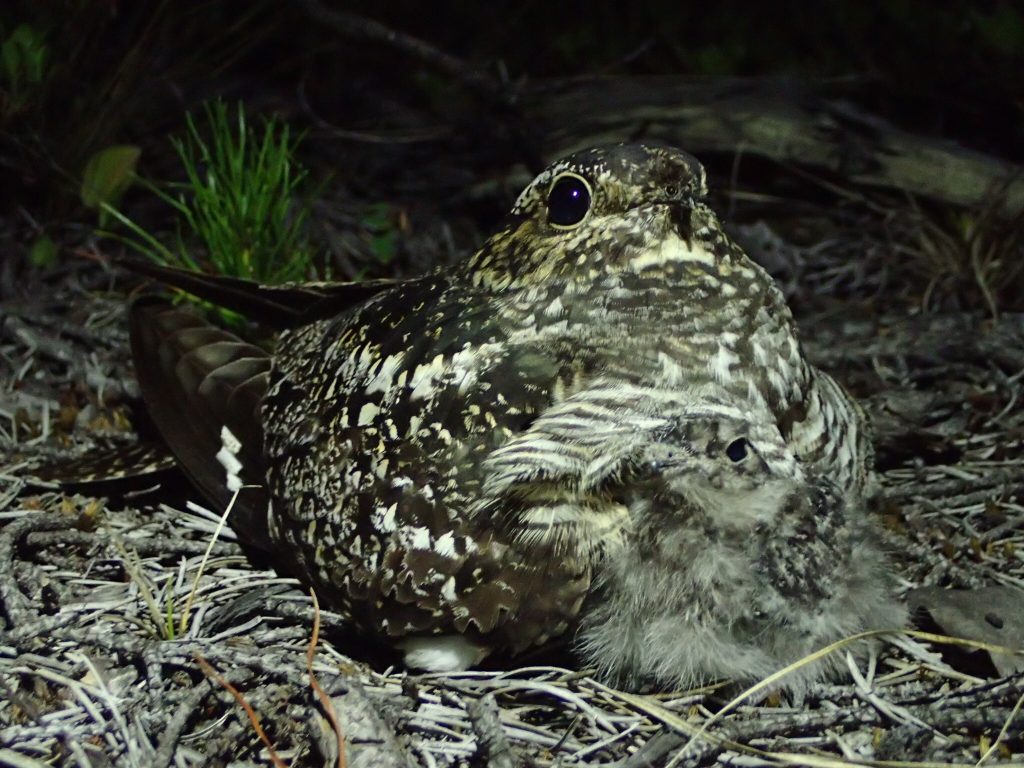 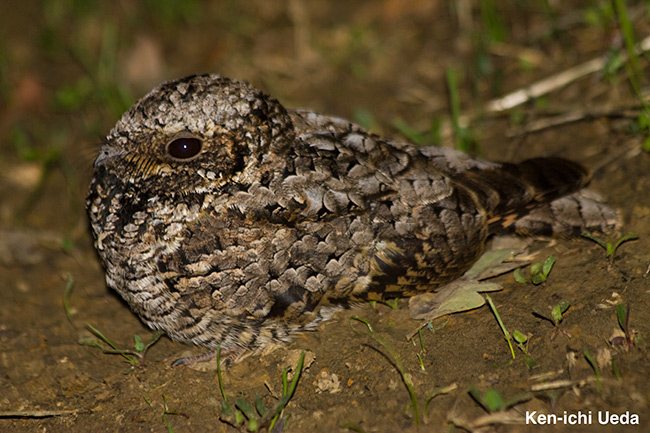